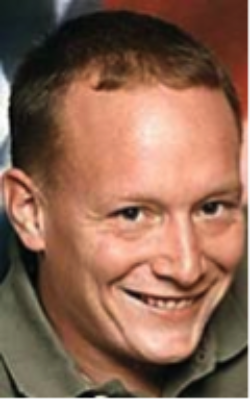 Staff Sergeant Matthew J. West of Conover, Wisconsin grew up in Michigan and graduated in 1992 from Gaylord High School. He joined the Army in June of 2004 and had been in Afghanistan since July 2010, but was there previously from March through September in 2006.

He leaves behind his wife, Carolyn and three children.

He died at age 36 in the Arghandab River Valley, Afghanistan.